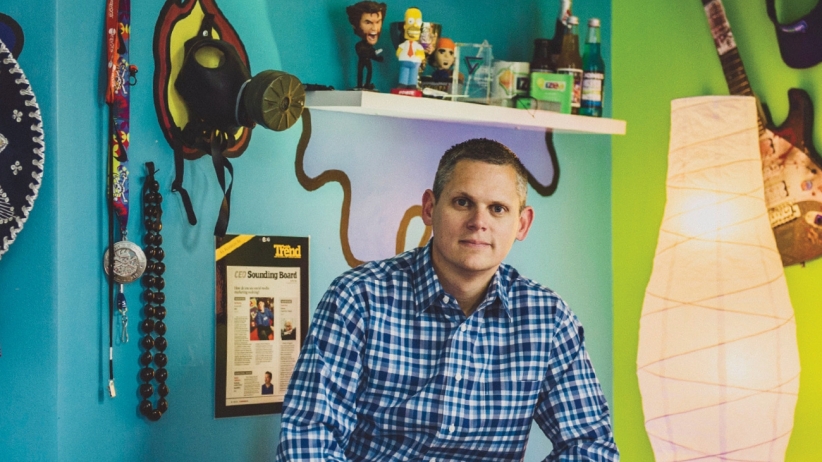 Ted Murphy is no stranger to fundraising under duress. In 2011, when the serial entrepreneur was raising capital to sustain Izea, his Orlando, Fla.-based social media marketing company, his mother was hospitalized for a quadruple bypass. The next year, while Murphy was raising another round of bridge financing, his prematurely born son spent two months in the neonatal intensive care unit fighting for his life. Once again, Murphy found himself taking investor calls from his car in the hospital parking lot.

“I was getting very close to running out of money,” he says. “I had to close a deal within a week or so if I was going to keep the lights on.”

Murphy got his money. And we took some lessons from his ordeals and those of others in crisis mode to put together a quick guide to staying on-task with your business, no matter what personal obstacles you may face.

Steer clear of sharing personal traumas and raw emotions with investors you’re pitching. “You want them focused on the company and the opportunity,” Murphy says.

If an investor does find out that you’re in the midst of a marital split, recently filed for personal bankruptcy or are dealing with some other issue, “you have to have an answer ready in case they bring it up,” says certified financial planner Keith Klein, principal at Phoenix-based Turning Pointe Wealth Management. Don’t ramble; a succinct explanation that your lawyers are on top of the situation and your company is on track will suffice.

That’s what Luke Cooper did last year when his 4-year-old daughter was diagnosed with a rare cancer while he was raising $500,000 in seed funds for Peach, the Baltimore-based product-warranty platform he co-founded in 2013.

“We talked to some investors who we felt were going to take us down a path of extra diligence and unnecessary labor,” Cooper says. So rather than jump through additional hoops for investors who seemed lukewarm to his idea, he focused on those who were more eager.

It’s OK to admit that you need a support system to make it through this period, especially if you’re the sole founder of your company. Friends, colleagues and mentors who have been through the fundraising process are ideal for offering guidance.

During his time of need, Murphy’s father and brothers—all entrepreneurs themselves—served as sounding boards. “Having an independent advisor who has no stake in the company is one of the best things you could possibly do to keep yourself levelheaded,” he says.

4. Take care of your health.

It may sound simple, but in the thick of a personal crisis, it’s easy to skimp on nutrition, exercise and sleep. “That was my No. 1 lesson in all of this: When I stopped taking care of myself, I felt like I was going off the rails,” Murphy says. “It’s a lesson I still follow today. Taking care of myself first lets me face anything.”

It’s the choice of last resort, but if you can’t keep your head in the game or don’t have time to adequately prepare for investor meetings, you risk making a shoddy first impression that could have lasting repercussions. Better to postpone, says Donald DeSantis, co-founder of Hightower, a New York City-based commercial real estate platform: “There are very few products where the time sensitivity is so huge that you can’t wait 90 days.”