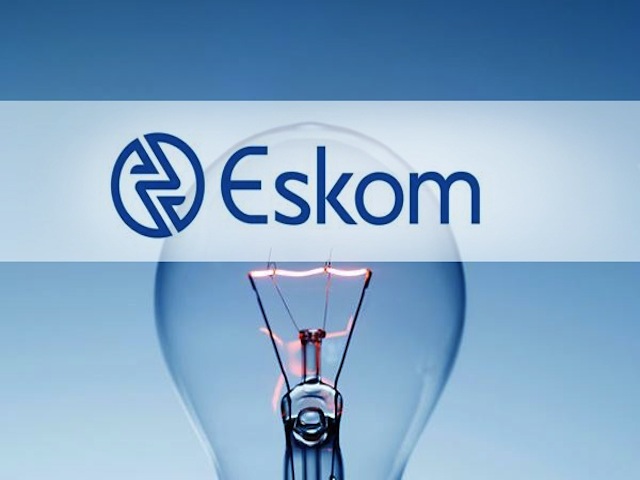 A month into Eskom’s annual summer maintenance programme and there has been no sign of load shedding, but any major power plant breakdown will change that.

South Africa has been spared load shedding for over 67 days, but Eskom still sends updates, warning people that the “system is constrained but stable today, with no load shedding being anticipated”.

Eskom spokesperson Khulu Phasiwe had a brief holiday in October, a clear sign that the hot seat is no longer burning.

It was during last year’s summer maintenance programme that the Majuba Power Station silo collapsed, returning the country to its 2008 power cut programme. So Phasiwe knows the situation could change at any point.

Eskom has to regularly take down its coal-fired generating units, which in turn puts pressure on the other units to keep the grid stable.

This weekend over 5 000 MW of generating power will be taken down, according to its last published maintenance programme schedule.

A graph, seen below, reveals that if under 2 000 MW of additional power were to be turned off, normally due to an unplanned breakdown, then Eskom would likely implement load shedding.

“We are currently implementing our summer maintenance programme aimed at increasing the reliability and resultant availability of our power plants,” Phasiwe said on Facebook on Thursday.

“We are implementing appropriate levels of planned maintenance in line with the Generation Sustainability Strategy, a move that has resulted in the reduction of plant breakdowns over the past few weeks.”

Electricity generated by South Africa dropped by 3.3% for July year-on-year, while the country’s gross domestic product contracted by 1.3% in the second quarter of 2015, a statistic economists say was directly linked to load shedding.