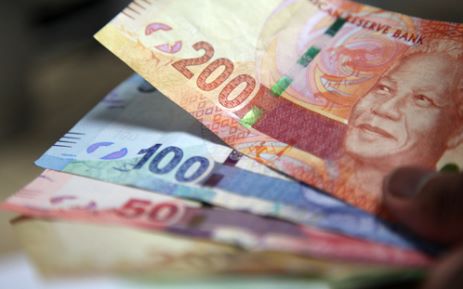 The rand has once again dropped to record lows against the US dollar, reaching R17,99.

The rand has once again dropped to record lows against the US dollar during what’s been described as erratic trade on Asian markets, reaching R17,99 overnight.

The drop happened in markets with low liquidity and the currency has since recovered to around R16,73.

There have already been warnings about the effects this will have on the South African Reserve Bank and the country’s immediate economic future.

Chief economist at ETM Analytics George Glynos says, “South Africa remains under a great deal of pressure. I think this is going to elevate pressure on the Reserve Bank. This kind of volatility could very well prove recessionary for South Africa.”

The cause of the recent drop of the rand to record levels against the US dollar has been attributed to emerging market turn offs as well as statements by President Jacob Zuma.

“I can’t really find anything other than President Zuma playing down the events of last year.”

“China’s stock market collapse of last week continued into this morning and has generated pressure on all high risk assets.”

Last week, the rand fell to a previous record low, despite a generally weaker greenback, and stocks dropped more than two percent as renewed concerns about China’s economy spurred an emerging markets sell-off.

The fall in the currency largely reflected a retreat in broader emerging currencies as China accelerated the yuan’s depreciation, heightening concerns over the world’s second-largest economy.