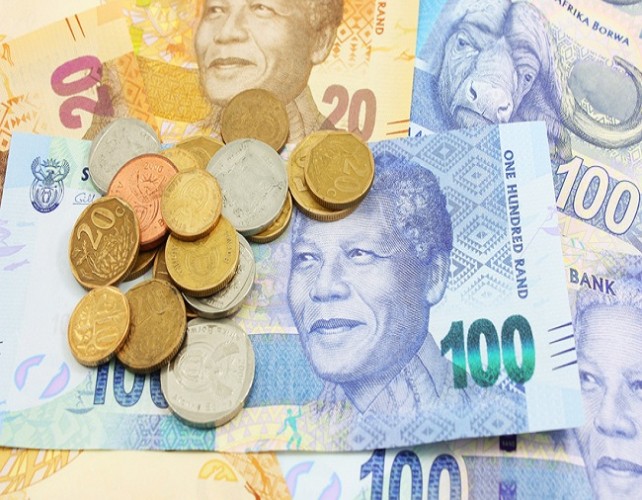 The pause in the South African central bank’s policy tightening cycle may be short-lived as it forecast increasing risks for inflation from a weaker rand and food prices.

The repurchase rate was left unchanged at 7 percent, Governor Lesetja Kganyago told reporters on Thursday in the capital, Pretoria. Nineteen of the 25 economists in a Bloomberg survey predicted no change to borrowing costs. Five of the six members Monetary Policy Committee members preferred to keep the rate unchanged and one favored a quarter percentage point increase, Kganyago said.

The MPC has raised interest rates by 125 basis-points since July to control inflation even as the economic outlook worsened and the nation’s debt risks being downgraded to junk. The bank’s task has been made more difficult by weakening investor confidence since December, when President Jacob Zuma unexpectedly fired his finance minister, followed by a power struggle between the president and current Finance Minister Pravin Gordhan over control of the National Treasury.