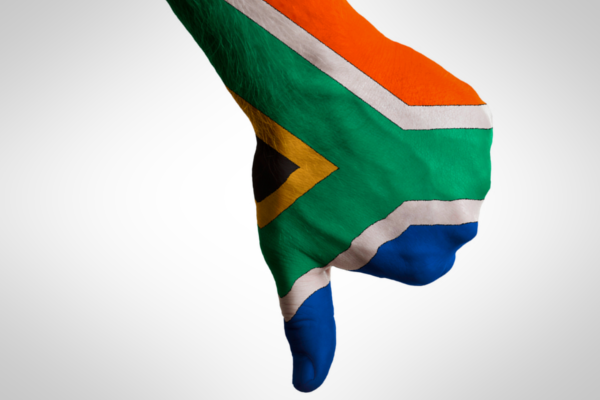 The International Monetary Fund cut its economic growth forecast for South Africa by almost half to 0.7% on Tuesday, citing weak commodity prices and high borrowing costs.

The IMF’s forecast is a full percentage point lower than the economic growth rate forecast by the National Treasury for 2016.

The IMF said in its World Economic Outlook report the continued adjustment to lower commodity prices and higher borrowing costs are weighing heavily on some of sub-Saharan Africa’s largest economies, including South Africa, Nigeria and Angola, as well as a number of smaller commodity exporters.

To this end most countries in sub-Saharan Africa will see a gradual pickup in growth, but with lower commodity prices, to rates that are lower than those seen over the past decade, the IMF said.

DA MP David Maynier said in a statement on Tuesday the downward revision is in part due to a failure of economic policy: structural constraints on economic growth and job creation including policy uncertainty, electricity shortages, and labour market reform remain.

With economic growth slowing to 0.7%, job shedding will continue with fewer job opportunities available for the 8.4 million people who do not have jobs or have given up looking for jobs in South Africa, said Maynier.

“As the economy tanks all eyes are on whether President Jacob Zuma will announce new measures to boost economic growth and job creation during his State of the Nation Address on 11 February 2016 in Parliament.”

Overall, forecasts for global growth have been revised downward by 0.2 percentage point for both 2016 and 2017, “reflecting to a substantial degree, but not exclusively, a weaker pickup in emerging economies,” the IMF said.