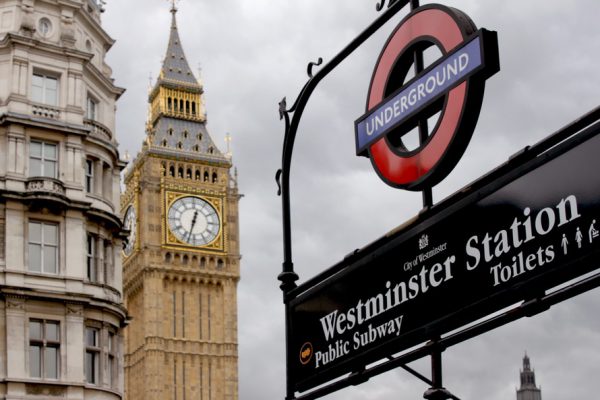 “The decision by British voters to exit the European Union is going to have far-reaching financial consequences for South Africa and will have a negative impact on the economy.

“The United Kingdom is the biggest single investor in the South African economy and with the massive uncertainty the UK about the actual impact of the leaving the EU, we can expect severe volatility in the markets and quite possibly a further slowdown in the economy.

“This is going to have a direct impact on the workforce in the form of rising prices and possible layoffs. With the rand already under pressure imported goods which includes things like crude oil and maize meal which is in short supply form local growers is going to increase in price significantly,” said Roets.

“Virtually everything we consume is transported by road and we can expect commodities such as food to increase further still,” he added.

Roets noted that fuel prices are also expected to increase significantly in July.”