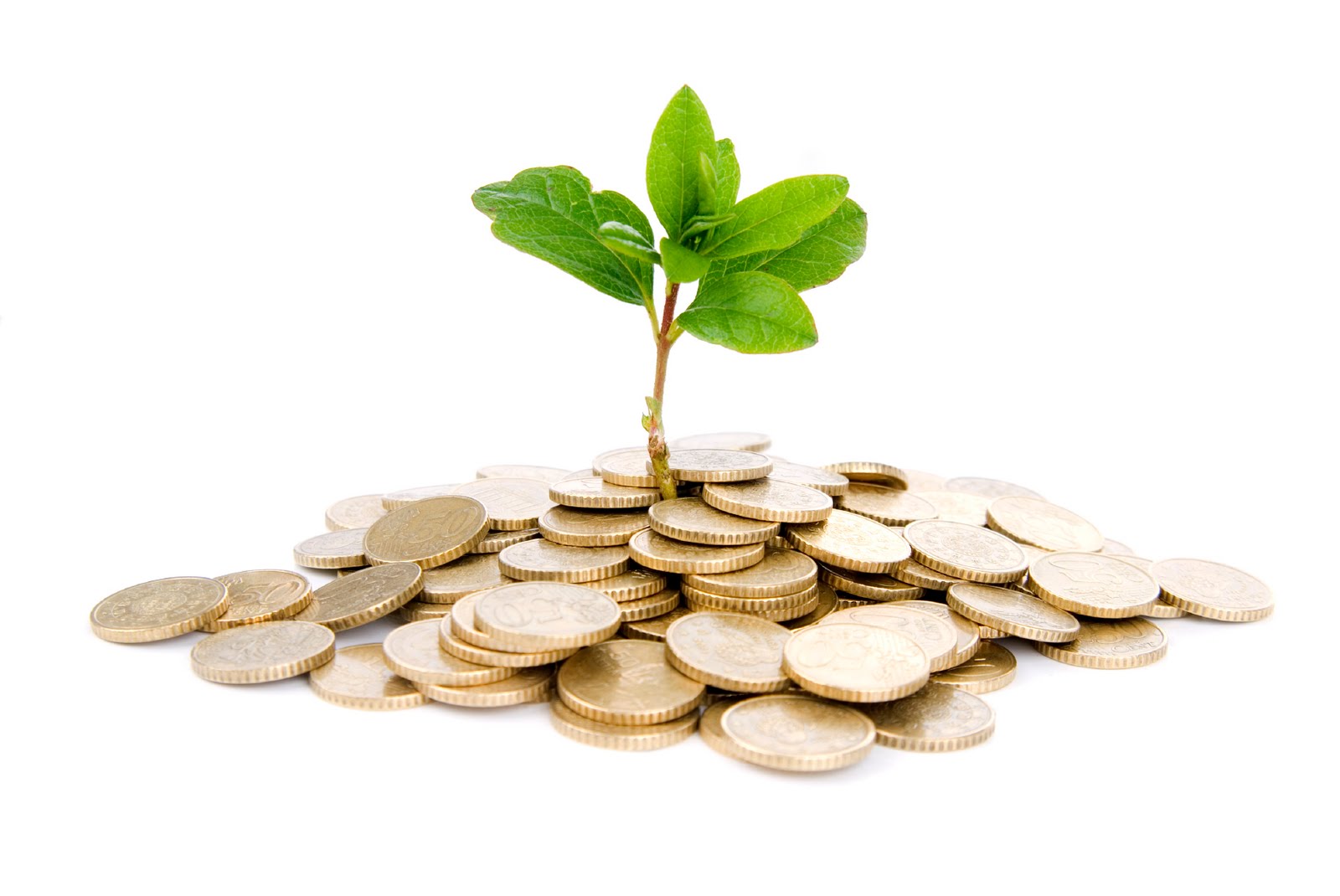 Let me begin with a tribute to South Africa’s achievements. This country offers an extraordinary legacy of freedom and reason that is a model to the world — as was so clear yesterday as Nelson Mandela’s birthday was commemorated both here and abroad.

But now it is a generation since the end of apartheid, and regrettably there remains a large and growing gap between South Africa’s accomplishments and its concrete economic needs.

South Africa is grappling with growth that is too slow to raise average living standards, which is deeply problematic when one-third of the working population is effectively excluded from the economy. So far, there has been only limited progress on reforms to remedy that situation.”