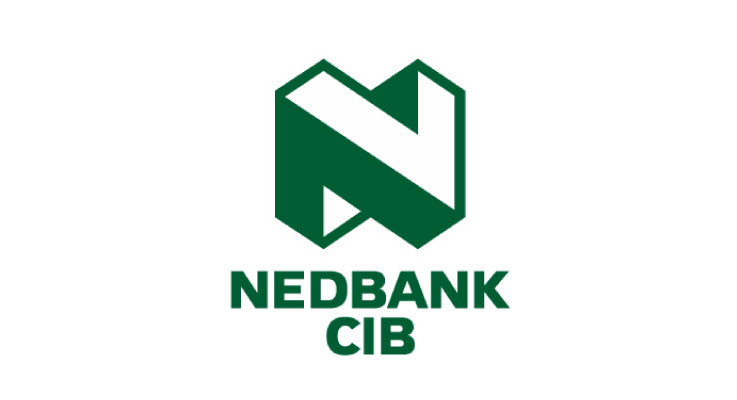 · The economic outlook remains uncertain, clouded by political turmoil, the threat of further sovereign credit rating downgrades and the resultant impact on confidence. Given that economic activity held up and even improved in some sectors in 3Q17, we have tweaked our GDP growth forecast for 2017 up slightly to 0.8% (from 0.7% previously) but left it unchanged at 1.2% and 1.9% for 2018 and 2019 respectively. This modest recovery is likely to be driven by higher production and exports in the mining and manufacturing sectors, buoyed by stronger global demand and firmer international commodity prices, with the added support from a modest upturn in consumer spending (enabled by easing inflation and slightly lower interest rates). However, given the many political and policy uncertainties the cyclical recovery is unlikely to translate into a meaningful recovery in fixed investment or employment.

· The rand dropped sharply towards month-end as the MTBPS’s poor fiscal outlook convinced most investors that further ratings downgrades to the country’s rand-denominated debt are inevitable. In October 2017 the rand depreciated by 4.6% against the trade-weighted basket of currencies, bringing the depreciation for the year to date to 9.7%. Local politics will probably keep the rand volatile, and while there is some probability for rand strength if there is a favourable political outcome in December, we do not believe this will be enough to catapult the currency onto a stronger trend. Hence, the rand is skewed towards further weakness rather than further strength.

· As a result of recent developments, which have resulted in significant exchange rate depreciation, we are sceptical as to whether the SARB can maintain a loose monetary policy stance in an environment in which (i) monetary policy is forward looking 12 months and inflation risks lie firmly to the upside over the next 12 months; (ii) the upside risks to the inflation outlook overshadow the downside risks like food price disinflation over the next 12 months; and (iii) global central bank monetary policy tightening may result in more selective EM-directed flows and may tighten liquidity into EMs. Hence we believe the window to provide monetary stimulus is slowly closing, if it hasn’t already.