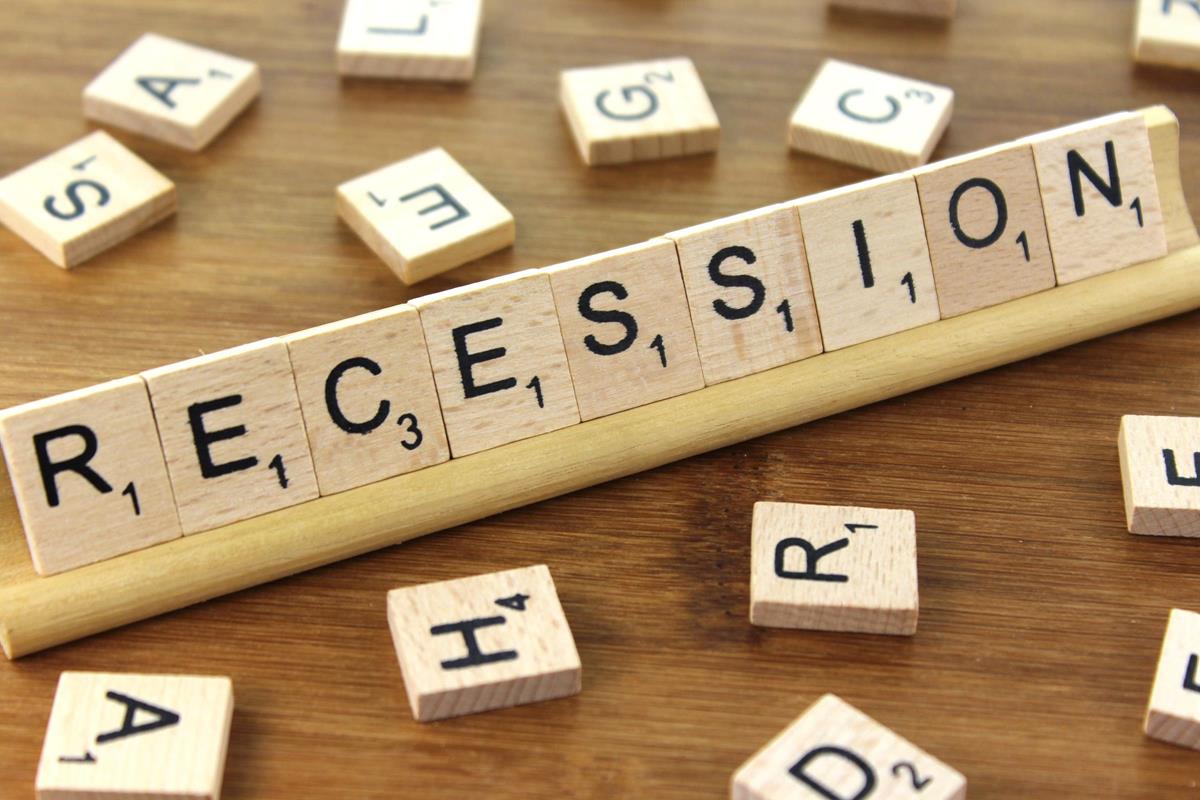 South Africa’s economy fell into a recession for the first time since 2009 after it contracted for a second straight quarter in the first three months of the year as all bar two industries shrank. Gross domestic product receded an annualized 0.7% in the first quarter from a contraction of 0.3% in the previous three months, Statistics South Africa said in a report released on Tuesday in the capital, Pretoria. The median of 19 economists’ estimates in a Bloomberg survey was for 1 percent expansion. There was only one forecast for a contraction.

While rains are helping Africa’s most-industrialized economy recover from a 2015 drought that was the worst since records started more than a century earlier, political uncertainty has hampered implementing reforms aimed at boosting growth. President Jacob Zuma changed his cabinet and fired Pravin Gordhan as finance minister in March, a move that saw the nation lose its investment-grade status with two rating companies for the first time in 17 years. “There is a risk that these contractions are not over and we could see another negative coming out in the second quarter of this year,” Annabel Bishop, the chief economist at Investec Ltd., said by phone from Johannesburg.

All industries except agriculture and mining contracted in the quarter, the statistics office said. The finance, real estate and business services industry shrank 1.2 percent, the first decline since at least the first quarter of 2013. The rand lost 0.8 percent to 12.8140 per dollar by 5:13 p.m. Yields on rand-denominated government bonds due December 2026 rose 4 basis points to 8.48 percent, the first increase in five days. The six-member bank’s index extended declines after the release, dropping 1.7 percent in Johannesburg. S&P Global Ratings and Fitch Ratings Ltd. affirmed South Africa’s debt at the highest non-investment grade last week, with both companies saying policy uncertainty, political turmoil and slow economic growth pose a risk to fiscal consolidation. Moody’s Investors Service, which rates the nation at two levels above junk, has the nation on review for a downgrade. “The rating agencies, even if they have already done their assessments, will no doubt be downgrading their GDP outlook off the basis of these numbers,” Gina Schoeman, an economist at Citigroup Inc. in Johannesburg, said by phone. South Africa’s growth slowed to 0.3 percent last year, the lowest rate since 2009, after low commodity prices, the effects of the prior year’s drought and weak demand for locally made goods weighed on output. Unemployment rose to a 14-year high in the first quarter. The business confidence index remains near the lowest level in more than two decades.

The first-quarter numbers “don’t reflect the confidence shock we expect to post the cabinet reshuffle and credit downgrades,” Jason Muscat, a senior economic analyst at Johannesburg-based First National Bank, said in an e-mailed note. “We don’t expect the figure to put a rate cut on the table, but it may give Moody’s something to think about.” The central bank on May 25 left its benchmark repurchase rate unchanged at 7 percent and reduced its forecast for growth this year to 1 percent from 1.2 percent, because of the anticipated impact of the downgrades. The contraction in the first quarter introduces “a significant downward bias” to its 2017 growth forecast of 1.3 percent, the National Treasury said in an emailed statement Tuesday. “The current growth rate, if sustained, will lead to a further decline in GDP per capita and revenue, risking the sustainability of our fiscal framework and more importantly undermining the delivery of social services,” the Treasury said.