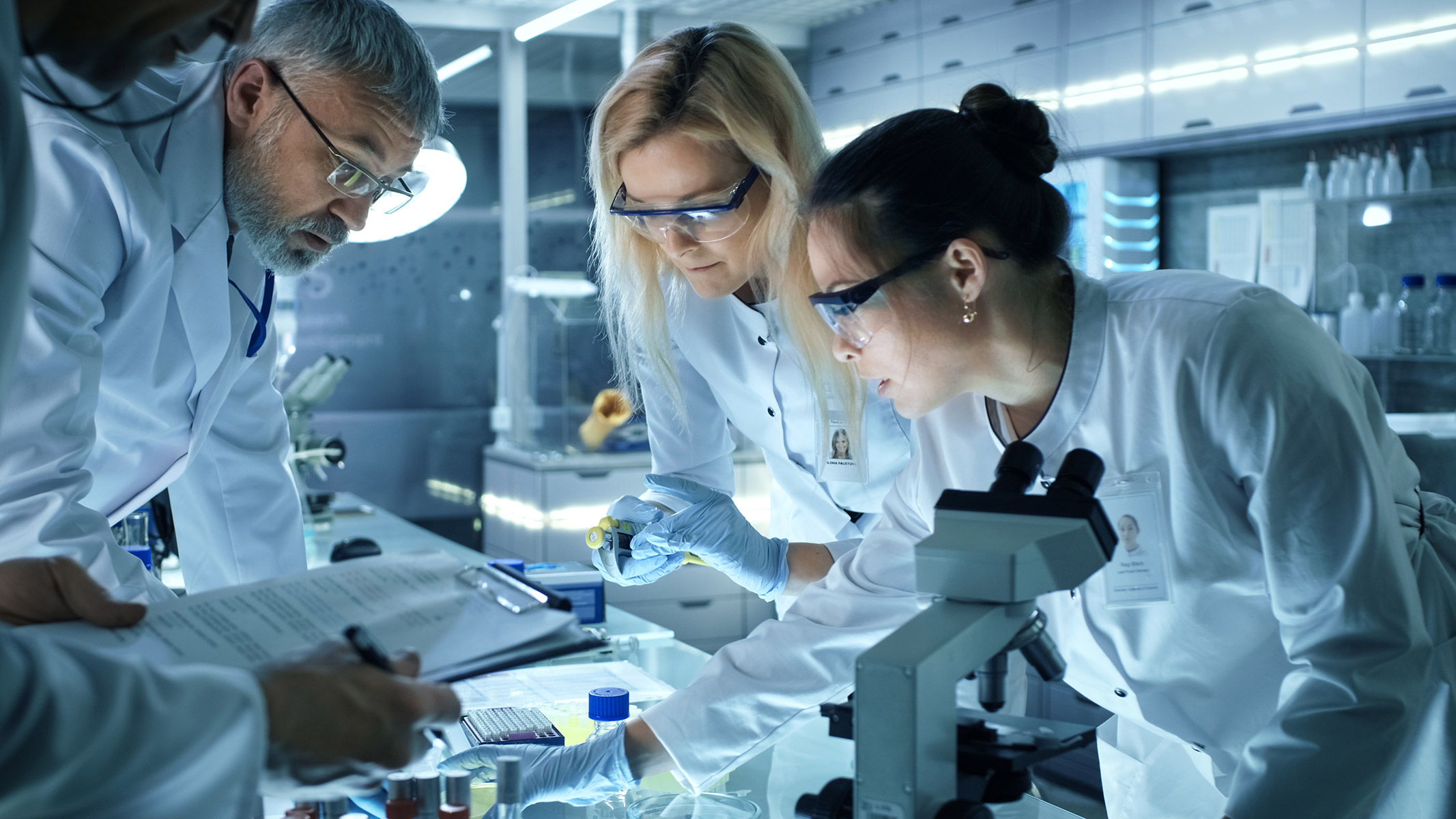 Ipsos has published its Global Trustworthiness Index, showing that scientists are considered the most trustworthy professionals in the world.

The index – which is based on a survey of more than 19,587 adults across 23 countries – showed that while the most trustworthy profession varies across the countries covered, there is greater agreement on the professions considered to be untrustworthy.

In all countries polled, politicians are seen as the most untrustworthy profession. Globally, two-thirds of the public consider politicians generally to be untrustworthy (67%) and almost six in ten say the same about government ministers (57%).

“Emerging economies such as South Africa, Argentina, Brazil and Mexico tend to be much less trustful of both government and public services – perhaps reflecting relatively high levels of concern about corruption in many of those countries,” Ipsos said.

To find out more about this article please visit:   https://businesstech.co.za/news/business/341725/the-most-trustworthy-profession-in-south-africa/